Etsy V Folksy and some Birds 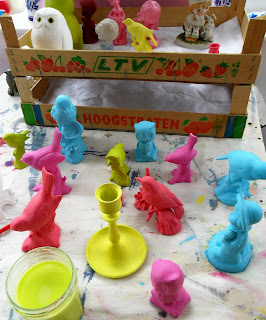 Where did July go?? Well I know it's still here but not for long, next it will be august,septemb....christmas!!!!!! So as the summer holiday approaches and my time alone disappears for a while, not much sewing or painting or even computer time is planned for the next few weeks, it made perfect sense to go and open another online emporium of the baggy,flowery vintage kind???!!! hmmm not sure what I was thinking but it felt like the right thing to do.After all the huffing and puffing about dollars and Americanism's on etsy (not from me I might add but people unfamiliar with the world of etsy)I figured it would be worth trying an English site.The advantage being ££££'s and also a much smaller site so have a more visible presence. The 'plan' is to use Folksy for smaller items and maybe more commercial stuff but concentrate on etsy because I prefer it and because I am obsessed with all things American! 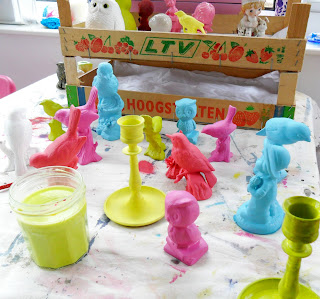 On to TEAWAGON news, well the first of our up cycled goodies are almost complete and we hope everyone will love them as much as we do x x 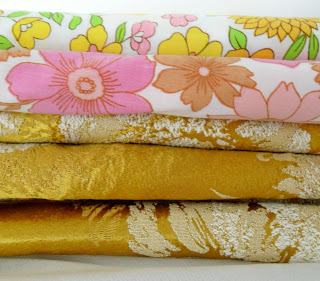 P.S I've been at it again with the tasteless stuff! see above..they were almost banned from the washing line in case anyone saw them!! I mean really they are pure gold!!!!
Posted by jane at Wednesday, July 21, 2010 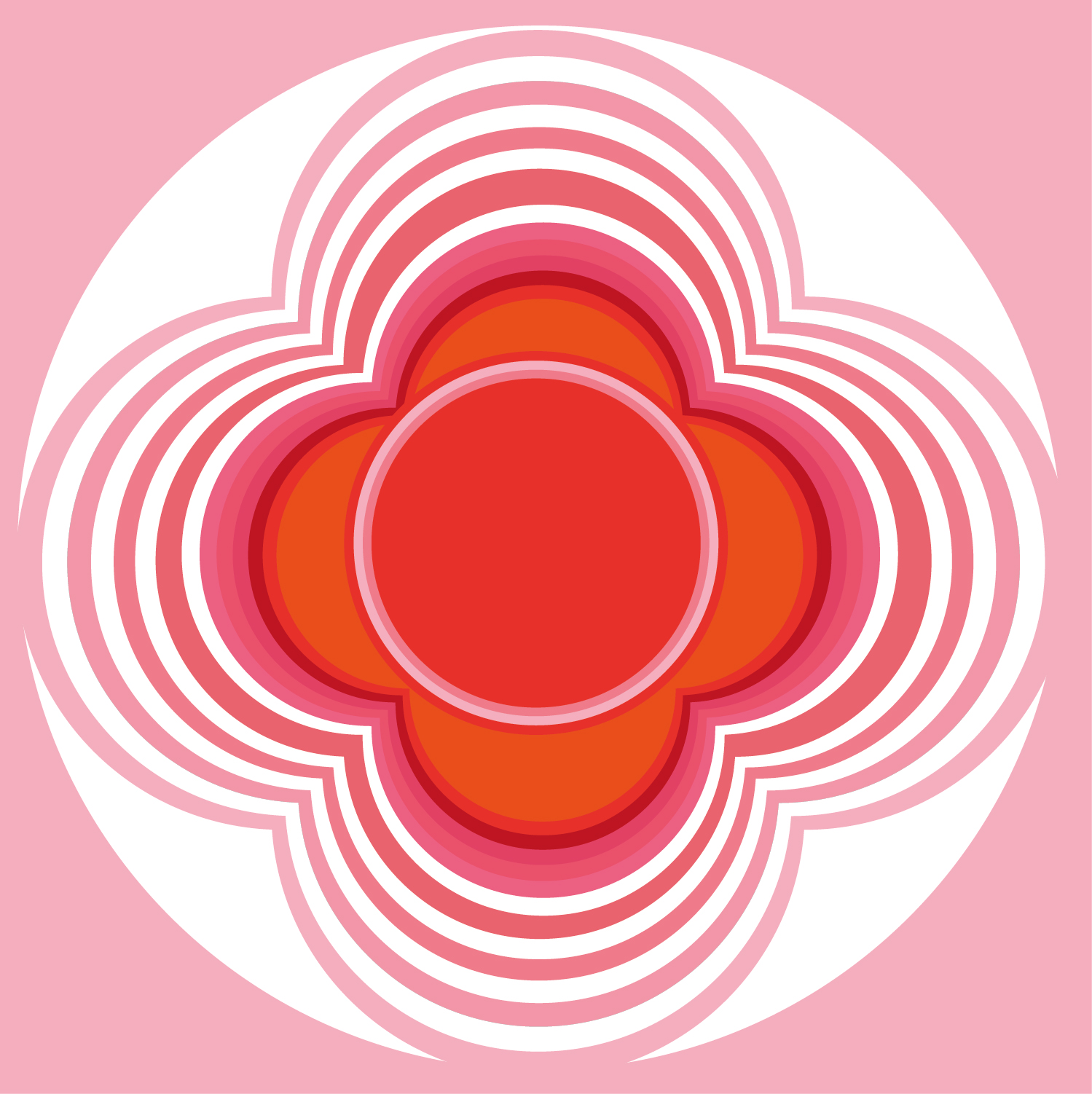 3 of my tutorials in here 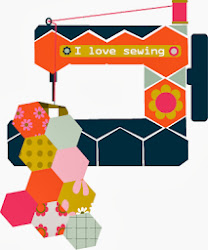 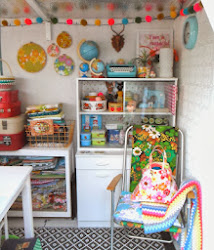 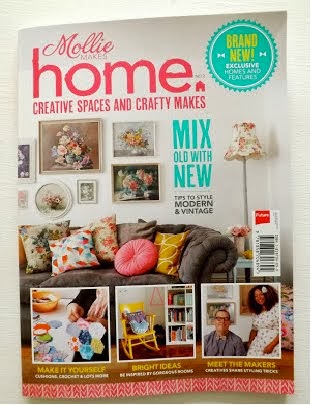 my tutorials in here 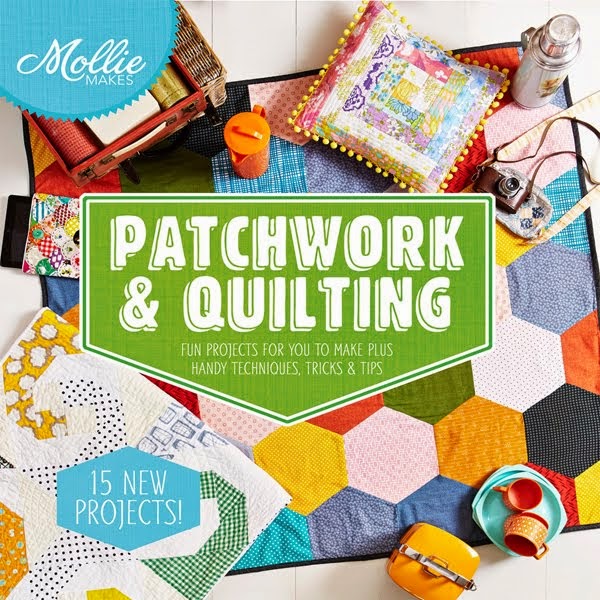 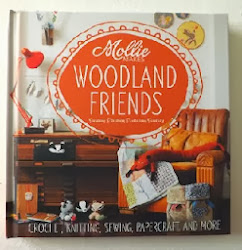 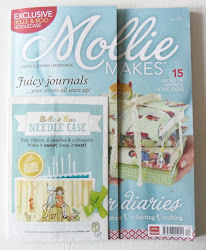 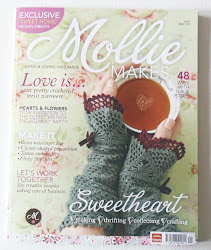 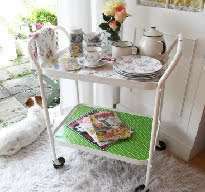 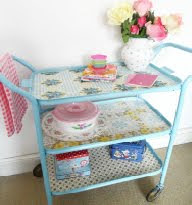 All images and text are copyright of littleteawagon 2010-2016 unless otherwise stated...please link or credit this blog if you use any images or text from teawagontales..thank you xx